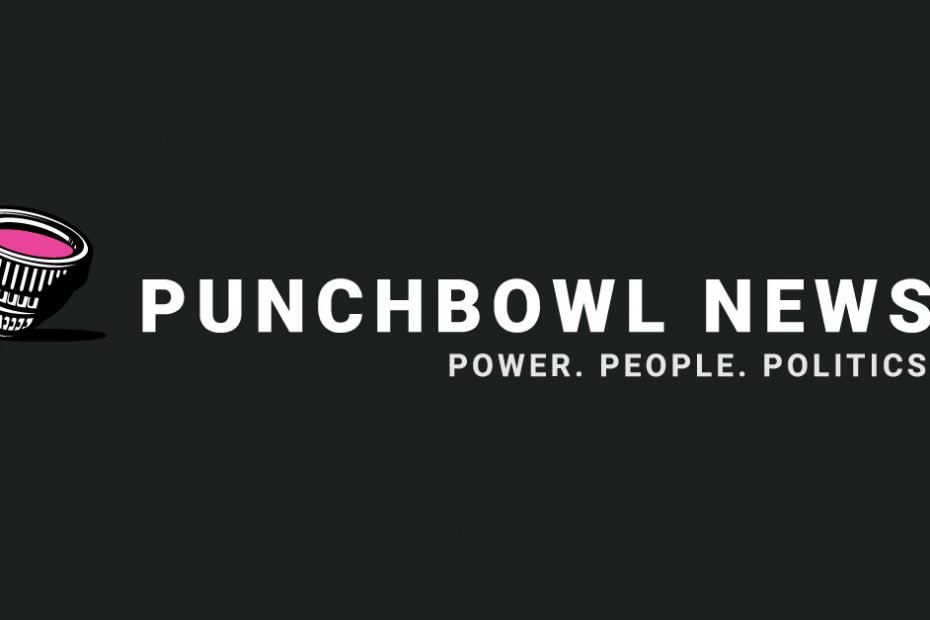 Kaitlin Fahey, Duckworth’s chief of staff, Paul Kohnstamm, the senator’s operations director and Leah Israel, a fundraiser who was chief development officer for the 2020 convention, are starting the firm together. They are going to be working on Duckworth’s re-elect — she’s up in 2022 — and other Illinois campaigns and business efforts. They plan to work on campaign and paid media, coalition building and issue campaigns, government relations and advise on political and philanthropic giving.